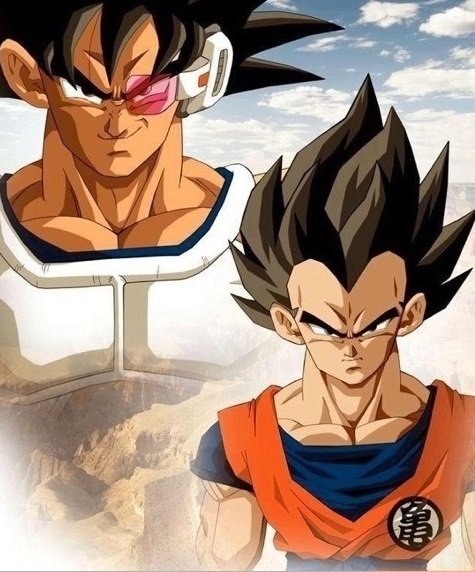 The main protagonist and hero of the Dragon Ball manga series and animated television series created by Akira Toriyama. He is one of the survivors of the extinct Saiyan race. He was sent as a baby to planet Earth in order to destroy it. When he arrived he was a violent kid, due to his warrior nature. However, he suffered an accident which made him lose his memory. He became a kind and calm kid. Trained, he became a talented martial artist and world's greatest defender.